2022 Commonwealth Games in Birmingham: Opportunities to use the canal network

Hosting the Birmingham 2022 Commonwealth Games will have a huge positive impact on the West Midlands. As the region welcomes people from all over the world, additional transport capacity is required for spectators as they make their way between events. This could lead to congestion on footpaths near venues as spectators looking for the best way to the next event. CRT identified that the towpath network is underused, and could be used to redirect visitors away from main roads and peak times between events. Understanding how visitors could use the CRT network could ease congestion and help plan the location of facilities such as toilets, refreshments and signage. 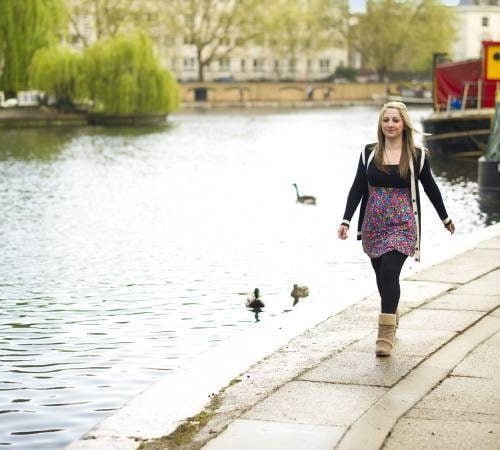 Our team’s objective was to compile the necessary data, apply a routing algorithm and evaluate the results with the Trust. Through combining and enhancing data from Ordnance Survey map, NaPTAN transport stops, and the CRT’s towpath dataset, the team created a routable network between sporting venues and public transport nodes. This canal and towpath network was then assessed for opportunities to use the network for pedestrian traffic.

Multiple routes were generated between venues using the road network, canal towpaths, and thousands more when combined with public transport nodes within a 5km radius of each venue.

Compass Informatics used its proprietary routing software to generate the network. Tools used included Python, QGIS and ArcGIS with the final package delivered to the client as an ESRI geodatabase. This data will be included in the CRT’s planning in the run-up to the 2022 Commonwealth Games.